Basically the ability of a user to block incoming SMS messages from a number that they choose.

This has been asked by a user whose use case is:

He is being harassed via SMS by a person and would like to have in chatty the same SMS blocking options that he has in Android.

In android this blocking is done by long pressing on the SMS and then a bar appears on the top, with the options to, archive, delete and block the SMS: 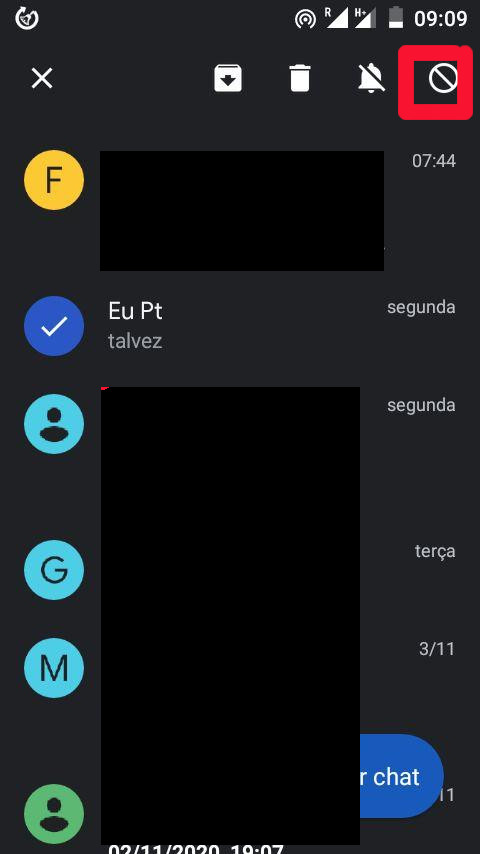 I have no idea how this feature would be implemented, if only in chatty, or if something more broad that would also block calls in the calls app at the same time.

And I image it would require input from design.