The Fractal message input already implements the exact behavior we want using gtksourceview, so I would just copy that :)

This is the relevant MR

The input looks great when it has focus, but the styling is a bit weird when it doesn't. The message input should be styled like a normal input in every case, so when i doesn't have focus:

The message input is taller than the send button, and the button isn't styled the same as other suggested action buttons. I think the problem with the height is because the vertical padding inside the input is too big. Here's Fractal's message input (left) in comparison:

When the input has multiple lines, the send button should remain bottom-aligned, instead of being centered on the input. 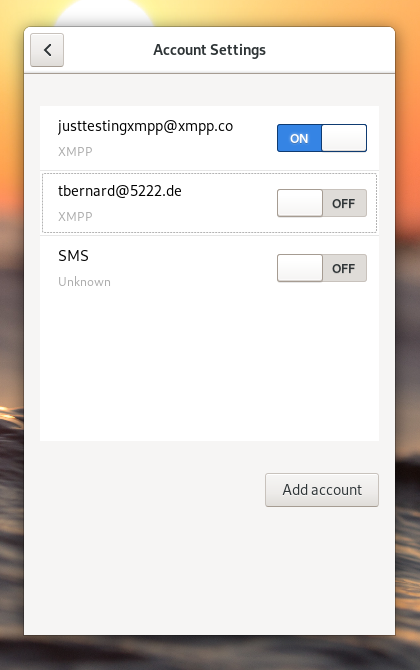 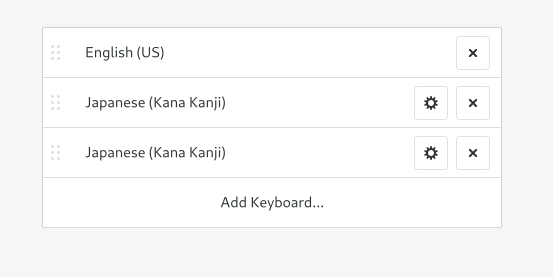 After another round of testing, here are a few more things:

The avatar and user name should both be centered, rather than just the title, with the avatar on the left. Fractal used to do this for 1-1 chats, so we could probably just do it the same way it was done there. 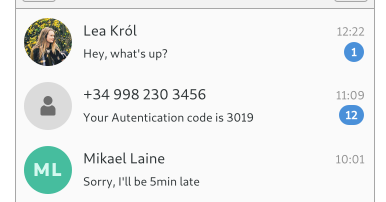 The layout of the conversation list items could be better. I would 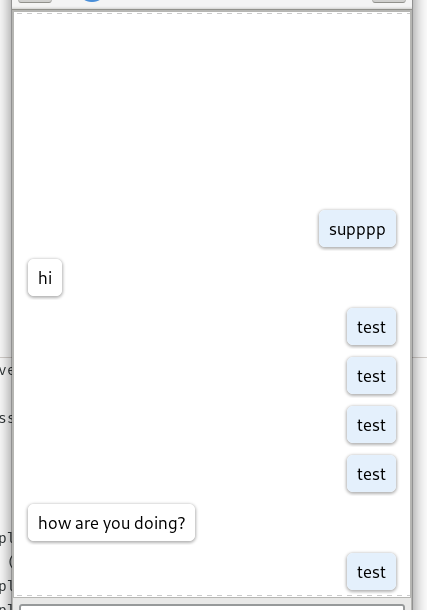 There are double borders around the message area 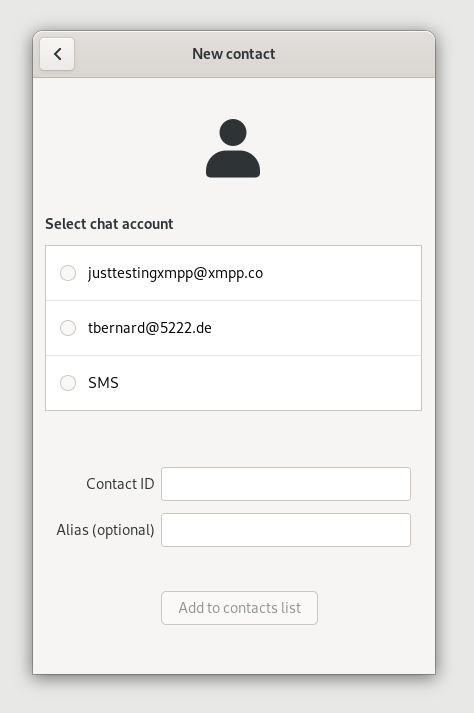